But why Northern Virginia? And, how will this impact the Fairfax County housing market and home values in surrounding counties in 2019 and beyond?

Growth in Business and Economy in Northern, VA

You can thank Virginia’s favorable tax and regulatory policies for the massive tech-job influx which is about to hit the Northern, VA and greater Washington DC area.

According to HQnova.com, 2 out of 3 fortune 500 companies are already in Northern VA, and now Amazon and Apple are hopping on the train and planting roots.

There are already 8,500 Amazon employees in the area, and Amazon plans for 25,000 new employees to follow within the next decade.

Between Amazon, Apple, and Google, there are projected to be 50,000 new high-paying jobs opening up in Northern, VA within the next few years. With more top talent flocking to the area, this means massive changes in the housing market.

Luckily Virginia’s mortgage rates are still historically low at the rate of 5%, but they are definitely on the rise, and now is a great time to buy.

What’s even more exciting is that by 2030, Amazon’s impact on Northern Virginia and surrounding areas is an estimated 15 billion in new economic activity. This surge in economic output is bound to ripple across the Fairfax County housing market.

Inside the Fairfax County Housing Market

Current market trends on RedFin suggest that houses in Fairfax are selling like hotcakes. A home that goes up for sale in the county typically goes pending in an average of 5 days and sells for 2% higher than the list price. Those are impressive figures. The injection of a higher volume of workers to the area is expected to prop up home values for the indefinite future.

Shelly Hagan with Bloomberg.com states that “Among more than 1,000 counties analyzed, Arlington County, neighboring Alexandria City and Fairfax County are ranked among the seven tightest markets in the country.”

Just to give you an example of how fast homes are selling we’ll take a look at the neighboring city- Alexandria.

Two units in Bella Vista condo were sitting on the market for weeks in Alexandria and within 48 hours of Amazon’s announcement investors snatched them up.

Amazon’s announcement was in September last year, and there were 423 houses listed for sale in October at the time, by November there were 243 listings.

The sale price per square feet in Fairfax is about $314, which is higher than the Washington-Arlington-Alexandria metro area average. Zillow estimates the median cost of a home in Fairfax County to be $599,000. The value of a home in Fairfax has gone up by 2.7% since last year, and numbers are only expected to climb.

Buying a Home in Fairfax

Now is the time to buy a home in Fairfax. As we discussed above, the growing investment from big business and government agencies will continue to fuel an already healthy housing economy.

Buying a home in the Northern Virginia area is a substantial investment in the future, which lies in the palms of technology.

Think about it, you get:

A bustling city with a growing economy- check.

A million things to do in the greatest city in America (aka the Nation’s Capital)- check.

So if you are looking to move to Fairfax and surrounding areas the best time is today. Mortgage rates and home values are only projected to rise in the upcoming forecast. Finding your dream home is just a quick phone call away when you contact Nomadic Real Estate.

Plant your roots in the tech-hub of the future and flourish.

Located in Fairfax County, Northern VA, Great Falls is one of Virginia’s most beautiful and 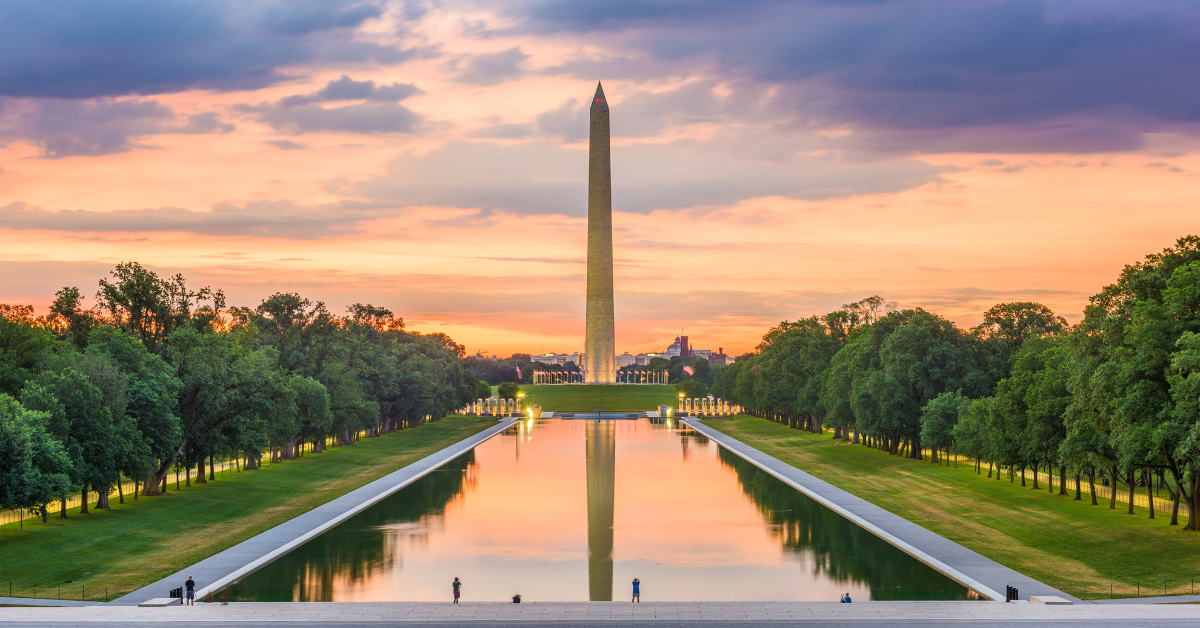 Real estate investing is one of the safest investments you can make, but there is a learning

Moving to Fairfax, VA this Summer? 4 Smart Things You Need to Know

The weather is warm, and the flowers are blooming in the DMV area, and now

Want to find out what your home is worth?

Get an instant valuation

Get a free rental analysis