A Quick Guide to Living in Bethesda, M.D. and What Makes It So Great

Bethesda, Maryland, was named one of the best places to live in 2018 by Money magazine, and it’s not hard to see why! It’s packed with culture, nightlife, shopping, and outdoor activities. Living in Bethesda, MD, brings residents many benefits and opportunities for enrichment, while providing easy access to the region’s most bustling urban areas.

This guide will walk you through why you should consider living in Bethesda and the biggest advantages of doing so. There is also a section on things you may not know about the city, which is very useful if you’re thinking about buying property there.

Why Live in Bethesda?

Bethesda is one of the most vibrant and prosperous cities in the country, with a highly educated population and close proximity to national institutions. It’s an extremely accessible city, very close to Washington, D.C., and it’s easy to travel to other regional landmark cities like New York City and Philadelphia. It’s near major highways I-270 and I-495 and offers plenty of public transportation options to residents.

This dynamic city has several arts and cultural institutions, esteemed schools, lovely parks, and bike trails for those who like to get outdoors. Many healthcare and tech companies operate out of Bethesda, so there is never a lack of job openings or employers. Residents of Bethesda enjoy American life to its fullest.

Benefits of Living in Bethesda, MD

Bethesda has an almost unending list of advantages and things to do for residents. Let’s dive a little deeper into the primary benefits of living in Bethesda, MD.

It’s no surprise that a city so close to the nation’s capital has plenty of history and culture to offer residents and visitors alike. This city is known as home to the National Institutes of Health and the National Naval Medical Center.

There are many ways to take in the arts in Bethesda. For example, the Strathmore is a renowned, modern performing arts center that hosts events and arts programming. The Waverly Street Gallery, Round House Theatre, Imagination Stage, and the Bethesda Art Walk are other local events and venues to check out in the city.

Bethesda gives residents that suburban-life feel while remaining close to all the action in Washington, D.C. The main attractions, including the U.S. Capitol building and National Mall, are only 20 to 25 minutes away from Bethesda, whether by driving or taking public transit.

Montgomery County Public Schools System includes some of the best-rated public schools in the area. There are also nearly two dozen private schools in Bethesda, including Georgetown Preparatory School and Landon School, which are both highly sought-after learning institutions. And of course, Bethesda’s proximity to D.C. gives residents easy access to universities like Howard, American, and Georgetown.

Bethesda is home to many parks and trails for those who like to get outdoors. The Capital Crescent Trail is 11 miles long and used by bikers and joggers. It’s located on the southeastern side of Bethesda. On the northeastern side, you’ll find Cabin John Regional Park, which has more than six miles of trails alongside campgrounds and picnic areas.

Bethesda has many options for shoppers, including the Shops at Wildwood and the Westfield Montgomery Mall, which also includes a movie theater. Bethesda’s downtown also has several chains and local shops where you can find great deals and gifts while enjoying the city’s charm.

These are just a few of the many benefits of living in Bethesda, MD. Access to cultural activities and events is a top priority for many homeowners looking for a place to settle.

5 Things to Know about Bethesda

Bethesda has a personality all its own. Let’s cover a few other important points about living in Bethesda that you may not be aware of.

Bethesda can have a fairly high cost of living since it’s so close to Washington, D.C., which has the seventh-highest home price per square foot in the U.S. It’s important to know that, even though the cost of living is high, the median household income is also high at $164,142 and an individual median income of $85,244.

Plus, a seasoned real estate agent will be able to find affordable residential accommodations for those looking in the area, whether to rent or own.

Bethesda has many job opportunities, whether it’s working for the government, one of the many arts institutions, the Johns Hopkins Bethesda location, the hotel chains, and many more employers.

Bethesda enjoys a population of over 62,000 people. The median age is 43.6, so the city has a substantial population of young people. Nearly 75% of Bethesda’s population is White, with Asian, Hispanic, and Black populations, as well.

On average, residents have two cars per household, but many residents commute to work for an average of 26.5 minutes. Bethesda is accessible by Metro and Montgomery County Ride-On buses.

Bethesda has an exciting nightlife and restaurant scene. There are several American and ethnic restaurants within the downtown district of Bethesda Row, including cafes, fast-food restaurants, ice cream shops, and restaurants featuring Asian dishes, lobster, pizza, and more.

Bethesda, MD, offers residents a high quality of living, easy access to the nation’s capital, and plenty of fun and interesting things to do. It’s easy to see why it’s often ranked highly for places to live in the U.S. with all of its advantages!

If you’re thinking about looking for a home or property in Bethesda, MD, now’s the perfect time to start. The experienced team at Nomadic Real Estate is your go-to resource for everything property-related in the Bethesda area. We can help landlords fill rentals with the right tenants or tenants find the right rentals or homes for their needs. We also assist residential property owners and investors with a range of real estate services.

Contact us for more information about your Greater D.C. property management needs.

If a move to the Washington, DC, area is in your future, you’ll find just

As high temperatures and sweat patches start to make their appearance everywhere, the search for

The Falls Church area is full of a lot of great things to do, from

Investing for the Future: The Innovation Center Station

Washington D.C. has long been a hotspot for real estate investors. Recognized as one of 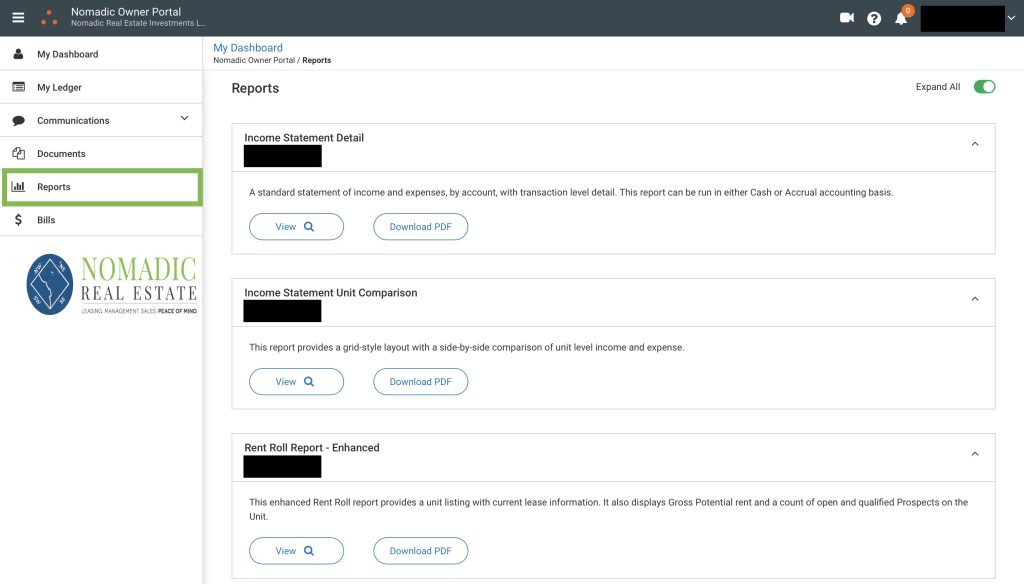 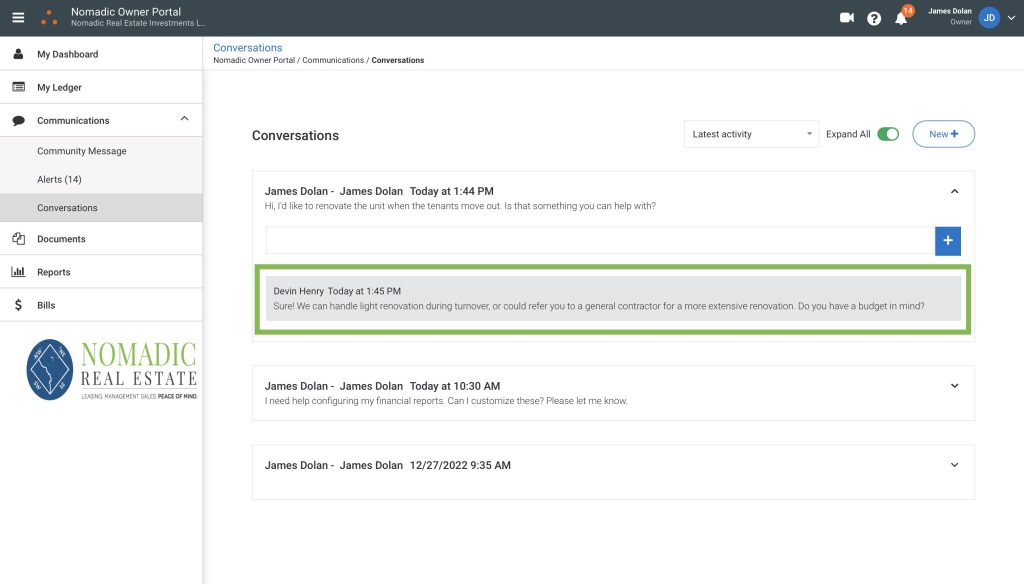 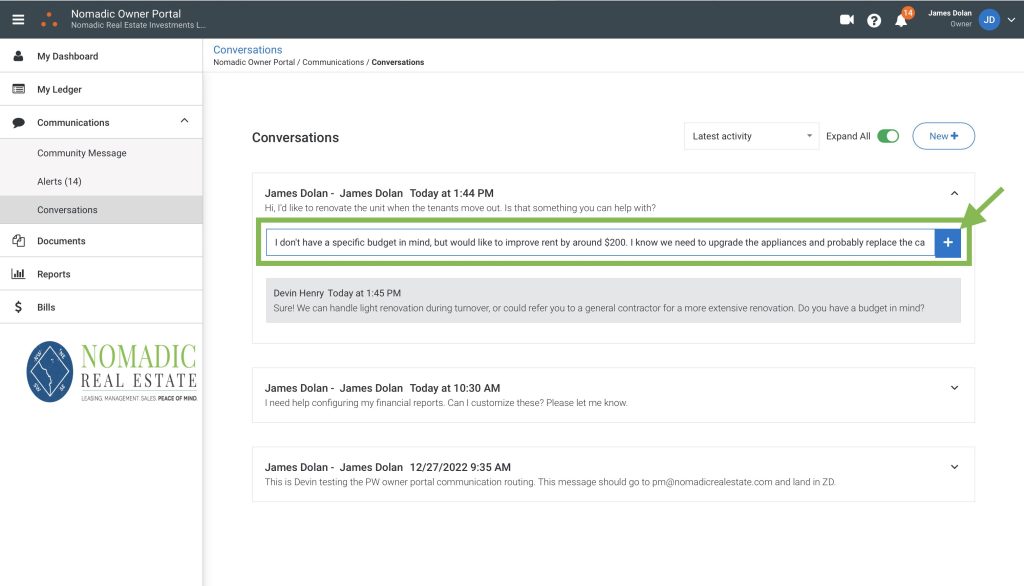 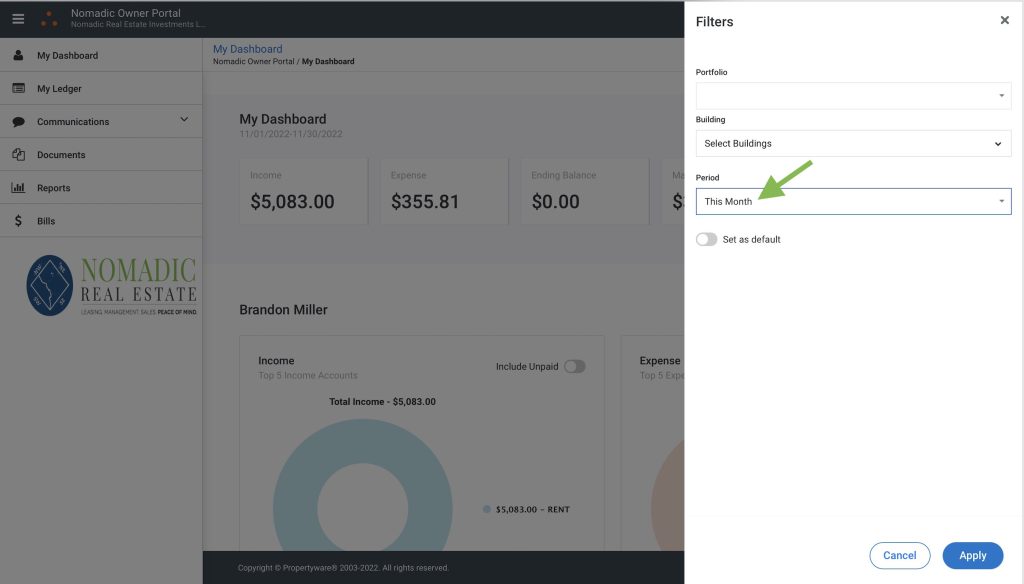 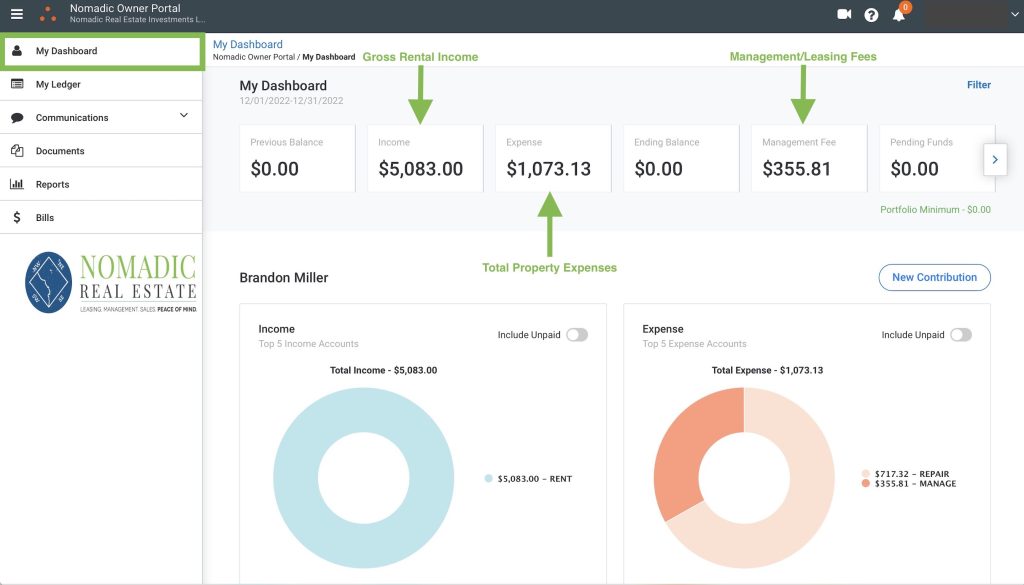 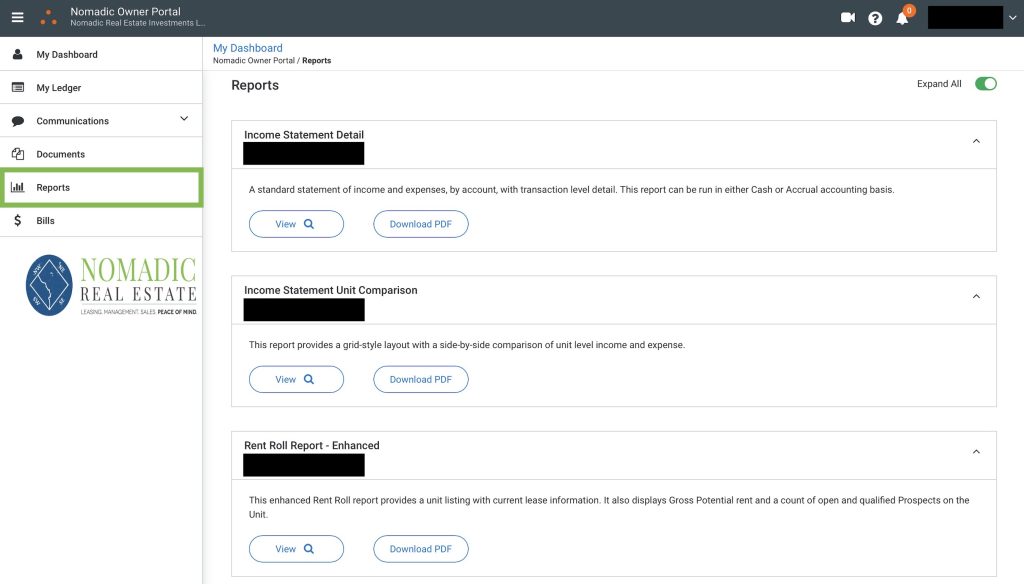